Reopening Plans! Click here to see the details of how & when we plan to reopen the church!

Below are the 6 elders on our Leadership Team - hopefully this will help you to get to know them!

Tim was brought in as the Associate Pastor back in 2002, and became the Lead Pastor in 2009. Tim and his wife, Mindy, have been married since 1992, and have 3 kids, plus 2 more who were adopted from Haiti. 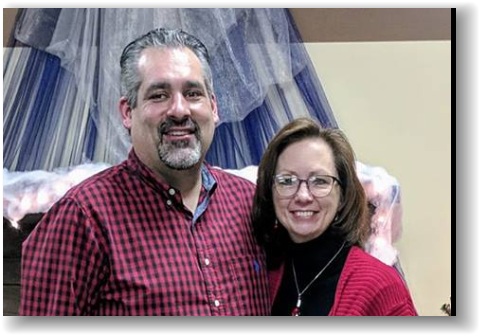 Doug first attended North Point in 2001, became an elder at North Point in 2010, and then accepted a full-time position as the associate pastor in 2015. He's been married to his wife Ramona since 1987, and they have 2 adult sons (and a daughter-in-law) living in Denver. Doug oversees our financial team and teaches our Financial Peace classes. "God will work with as much of your life as you're willing to submit to Him!"

JC and his wife, Ruth, married since 2000, started attending North Point way back in 1999, and he joined the Leadership Team as an elder in 2007. He now leads our up-and-coming leaders in our Leadership Development group. He and Ruth share their home with 4 Dachshunds, and between them they have 4 kids and 7 grandkids...so far! 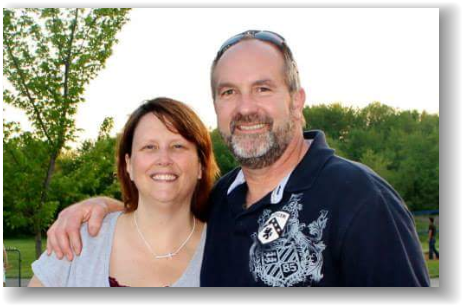 Rodney started attending North Point in 2002 and became an elder in 2014. He serves on the Hospitality Team and plays a screaming guitar on the Worship Team. He's been married to his wife, Christine, since 1995, and have 1 son who's about to get married. 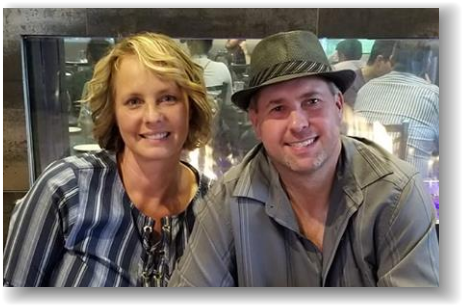 Tom has been coming to North Point since 2014 and was asked to be a part of the Leadership Team in 2017. Having nothing else to do as a retired man, he agreed! He and his wife Mary have been married since 1991 and have 4 adult children and x wonderful grandchildren. Tom does an amazing job running our Food Pantry. 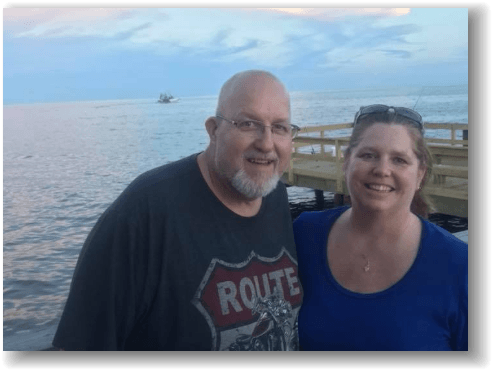